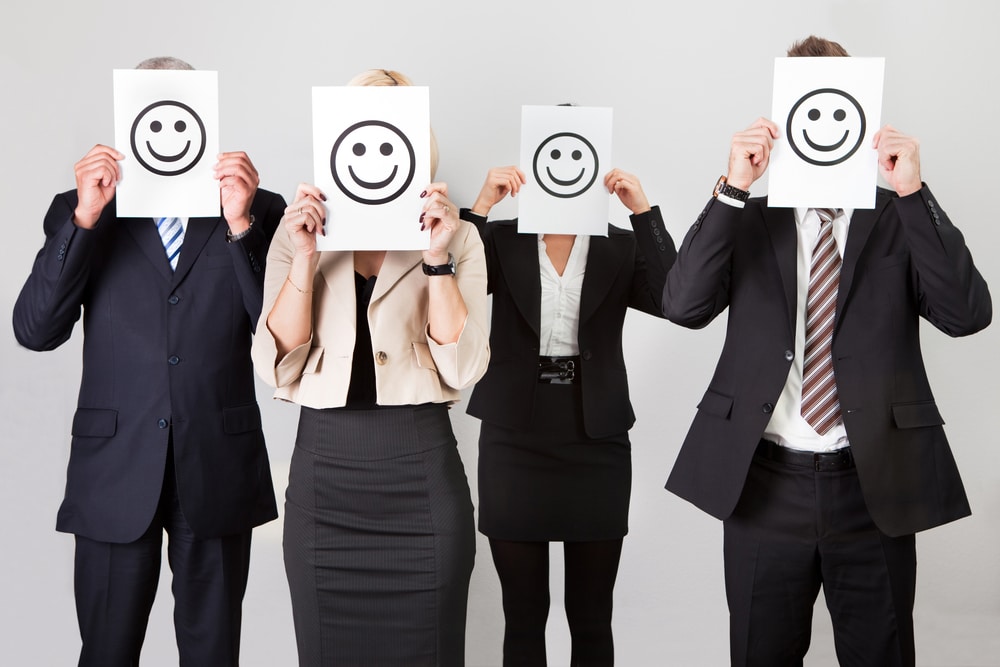 More than half of Canadians said that they are satisfied at work in Q3, according to Office Pulse’s Quarterly Satisfaction Survey. This quarter’s 59% of satisfied survey-takers is down just slightly from 60% last quarter – staying steady in that area. The most common reasons why people aren’t satisfied at work can be grouped into concerns about salary, superiors/co-workers, growth, and the inherent stress of the job.

Do you feel satisfied at work?

When it comes to salary increases, a mere 11% of panelists received a raise in Q3. This was a big decline from Q2, when nearly a quarter of respondents reported that they received a raise (26%). This trend was most visibly down in males: only 13% saw a raise this quarter, down from 30% in Q2. Similarly, only 11% of respondents saw a bonus this quarter in comparison to 21% from Q2. These decreases, when broken down further, show that more males (16%) than females (8%) received a bonus.

Panelists responded overwhelmingly in favour of their superiors, with more than three quarters (81%) indicating that they do, in fact, like their boss. This is in line with results from Q2, with a very similar 82% reporting that they like their boss. When asked why their boss is held in such high esteem, most panelists responded that their boss is a good communicator, with 53% citing this as the main factor. Other featured answers were that their boss is simply ‘cool,’ a great team-builder, and an effective motivator. Bosses: don’t be afraid to keep that stream of communication flowing, it’s much appreciated!

In contrast to these bosses who can talk the talk, 52% of the panelists who don’t care for their boss indicated that the reason is their superior’s perceived inexperience, that they are “in over their head.” Other popular answers to this question were their that boss is too much of a ‘micromanager’ (42%) or, in keeping with the previous question results, that they don’t communicate enough (48%).  It’s clearly important to be in touch, but not to bombard employees with directives.

A huge part of job satisfaction involves the potential to grow. Unfortunately, this quarter saw a mere 5% of Canadians climbing the corporate ladder, down from 9% in Q2. In keeping with this stat, less than half of Canadians (48%) say they feel there’s room to grow in their company, though more males (54%) than females (45%) see the potential for growth. 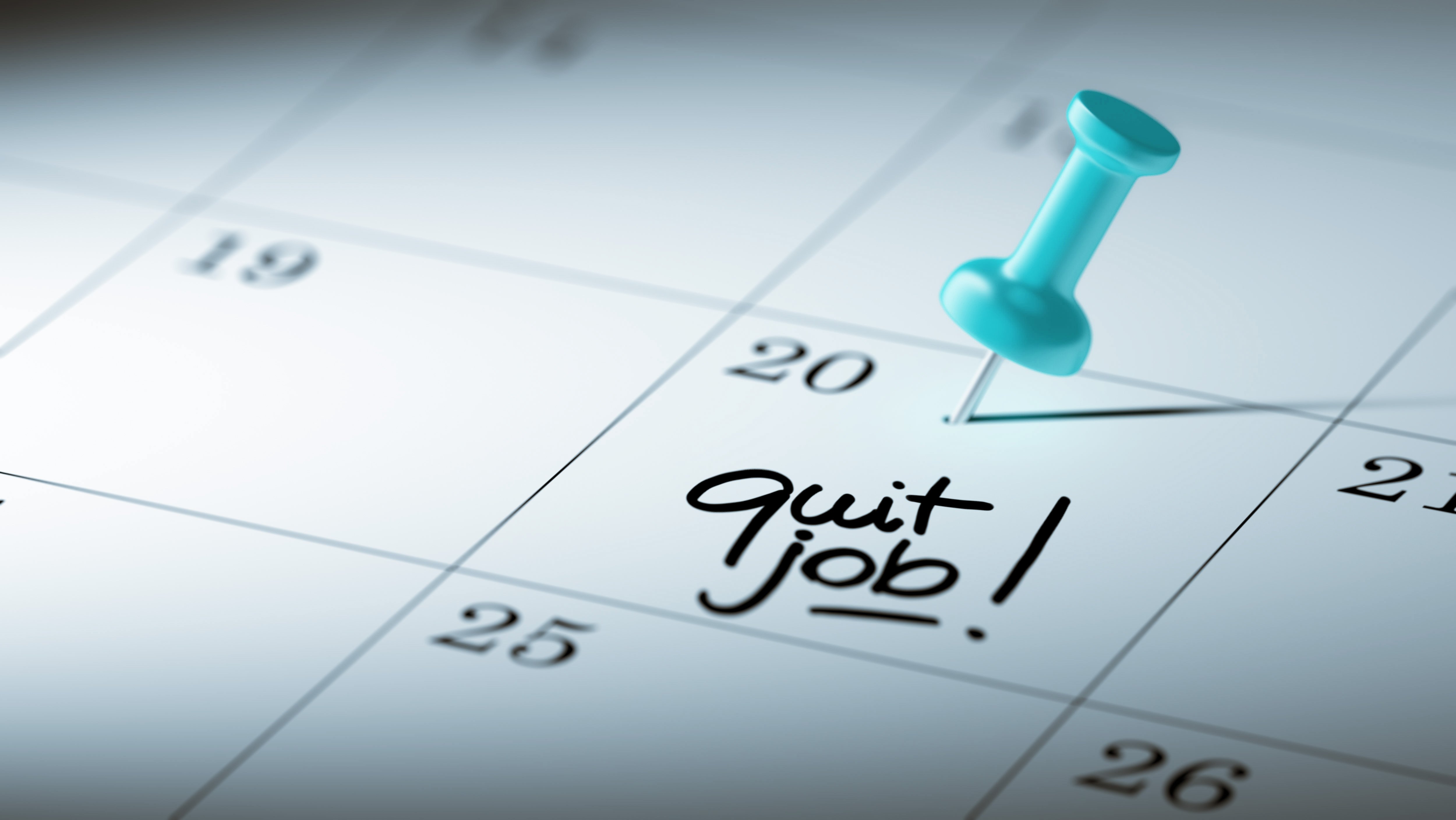 With almost three-quarters (74%) of respondents saying that they feel secure in their jobs, 38% are unsure of when they will leave their current position. 14% expect it to happen with the next 12 months.