Skip to content
Previous Next
Will You Be Watching the FIFA World Cup?

Will You Be Watching the FIFA World Cup? 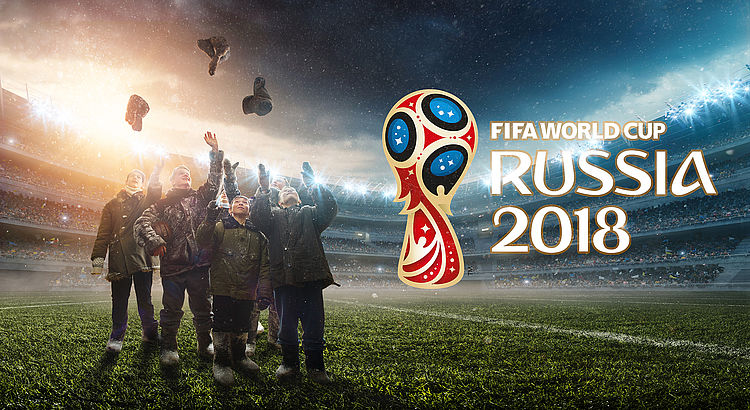 Though only a quarter (26%) of Canadian business professionals surveyed for an Office Pulse poll consider themselves to be “fans” of professional soccer, the upcoming FIFA World Cup is capturing some attention. The 21st international tournament runs June 14 to July 15 and will be hosted by Russia. Despite not having a national team in contention, most Canadians will be watching.

Do you plan to watch the 2018 FIFA World Cup, hosted by Russia, next month?

Canadians are evenly split when it comes to watching the games, but are much more involved than their U.S. counterparts, 66% of which will not be tuning in. Though not a huge majority, the 51% of respondents who will be watching is boosted by a relatively small gender divide. 56% of men and 46% of women plan to watch the event.

For many planning to follow along with FIFA, the office will have to do as a viewing venue. A 65% majority of business professionals that will be watching the tournament say they will check out the games at the workplace, which could result in some loss of productivity. Office Pulse calculations suggest that the 21-day tournament is expected to amount to a $1.96 billion loss (based on data from Statistics Canada).

Do you plan to watch any of the World Cup games during the work day?

The high number of those watching at work is helped by strong numbers among men and women, with 69% of men and 61% of women taking the time to tune in. This is in contrast to American viewers, where the gender divide is a stark 67% vs. 31%. Though Canadian women seem to be more actively interested in the World Cup, they are more likely than their male counterparts to avoid watching for an extended period of time. Most (53%) female professionals plan to watch the games for less than an hour.

When asked to rate their overall interest, poll-takers were lukewarm in their responses to sports events for the first half of the year. Canadians show little love for the NCAA March Madness tournament, but 60% are somewhat or very interested in the Winter Olympics.

Are you interested in the following sporting events from the first half of 2018?

With talk about the investigation into alleged Russian interference in the U.S. 2016 election swirling in the air, the decision for the country to host the World Cup can be seen as a contentious one. Office Pulse respondents were not as enticed to check out any potential scandals as one might think. Only 16% admitted that they were more curious to follow the event amid the “Russia investigation,” but that number was surprisingly slightly higher than the 12% of Americans who were intrigued to watch. When asked if they consider FIFA to be a corrupt organization, survey-takers’ overall ambivalence was put on display. Responses were divided, with a near 50-50 split between viewing FIFA as “the most corrupt” and “not particularly” corrupt. We’ll just have to wait and see how it all plays out come June 14.