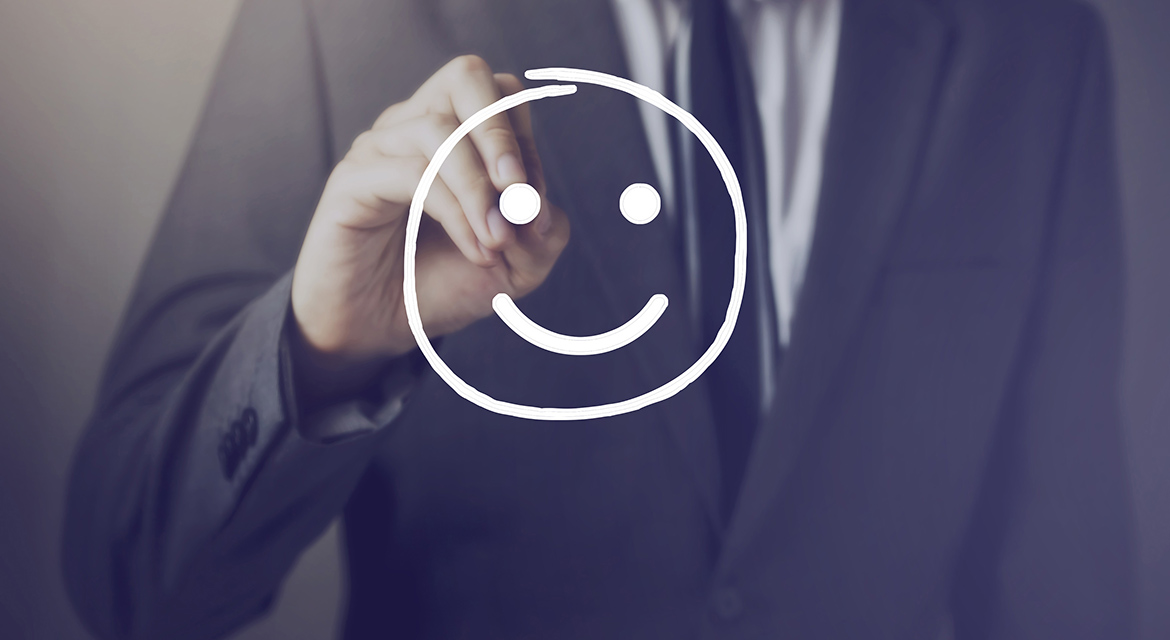 During a year when pay remained stagnant, promotions stalled, layoffs were widespread and workloads grew, overall workplace satisfaction remained surprisingly strong and company loyalty nearly doubled, according to Office Pulse’s Yearly Satisfaction Survey of 231 business professionals in the US and Canada.

Companies had hard decisions to make in 2020, but those that acted with integrity and compassion have been rewarded with a loyal employee base, which ultimately benefits the bottom line by increasing productivity and decreasing employee turnover.

Nearly 3 in 4 (74%) working professionals said they were satisfied at work this year, up from 64% in 2019. This rise can perhaps be explained by a global pandemic that shifted expectations and made workers grateful just to have a job. Older employees aged 35 and up (78%) and those with kids (83%) were much more likely to report workplace satisfaction than those 18-34 (58%).

Are you satisfied at work?

As the lines between work and life blurred – or were completely erased – this past year, balance remained one of the top factors at play for workplace satisfaction. Good pay, work/life balance, and the people were the top reasons working professionals were satisfied at work.

Why are you satisfied at work?

The people (61%) and pay (61%) were priorities for professionals making less than $100K, while work/life balance (60%) topped the list for those making more than $100K. Write-in answers tended to highlight the ability to work from home, as well as the fortune people felt to still have a job during the pandemic.

Peering Over the Pay Gap

Can’t Get No Satisfaction

Overall, unhappy workers reported a lack of growth and being overloaded as the main reasons for their dissatisfaction. This was even more pronounced in the US, where almost 1 in 3 (31%) felt like their job did not provide them with growth opportunities.

Why are you not satisfied at work?

In an effort to retain talent during a tumultuous time, companies noticeably focused on showing their employee appreciation. In 2019, 1 in 5 working professionals (20%) felt underappreciated at work. Now, that number has been slashed to just 12%.

Companies had to make tough decisions and come up with creative solutions to survive the pandemic, and workers were paying attention.

This has resulted in an increase in employee loyalty. While a large percentage of working professionals (39%) don’t know when they’ll leave their current employer, nearly 1 in 5 (19%) said they’ll never leave, up from 1 in 10 (11%) in 2019.

Despite the challenging year for both sides of the corporate coin, workers are upbeat about their future. More than 2 in 3 working professionals (68%) say they’re optimistic about their future at their current employer, up slightly from 65% in 2019.

When do you expect to leave your current employer?

Widespread raises and promotions may be on pause as companies try to regain their financial footing, but HR departments can spend the top of 2021 focusing on job leveling and developing clear career paths to retain talent and develop engaged employees.

About the Author: Kate Scanlan

Kate is a member of the Office Pulse Editorial Team and the Content Director at Captivate. She's a true crime podcast junkie who likes hiking with her dog, Merle, and drinking Merlot.